UK off-road specialist Bowler has announced the Defender Challenge, a single-vehicle racing series that will begin in March 2022. Packages for the 2022 Challenge start at £99,500 (appx. $138,584 USD) and include a Bowler-prepared Defender Challenge car, entry into the series, and event support. Buyers can also add options including training, series logistics, and vehicle support.

The vehicle itself starts life as a Land Rover Defender 90 using a 296 hp Ingenium 2.0-liter turbocharged gas engine. The transmission utilizes a column-mounted paddle-shifter, and the vehicle has a full custom FIA-spec roll cage. In addition, the underbody of the vehicle has been modified, and it gets raised suspension.

The suspension was created in collaboration with FOX and increases the right height of the vehicle by 25 millimeters. The Defender also gets new rally-spec 18-inch wheels and additional switchgear and seatbelts, along with racing seats on the interior. 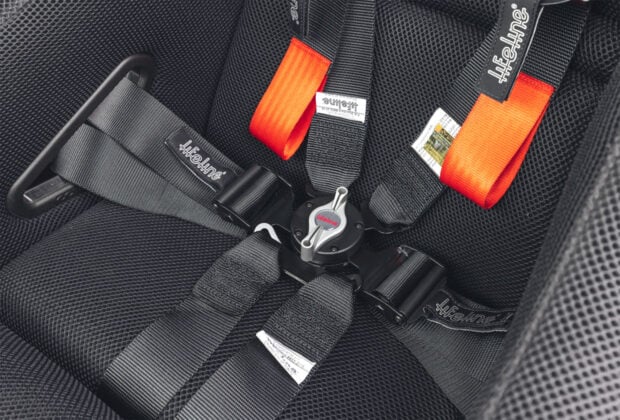 Bowler says that several of its accessories for the Defender 90 will debut later this year. The Defender Challenge racecar is making its public debut at the Iceland Hill Rally 400 KM stage rally on August 6-8. 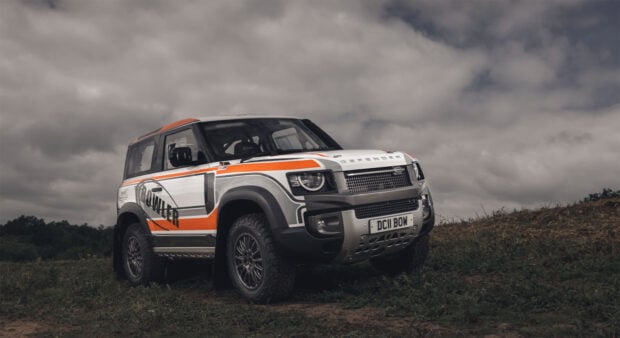