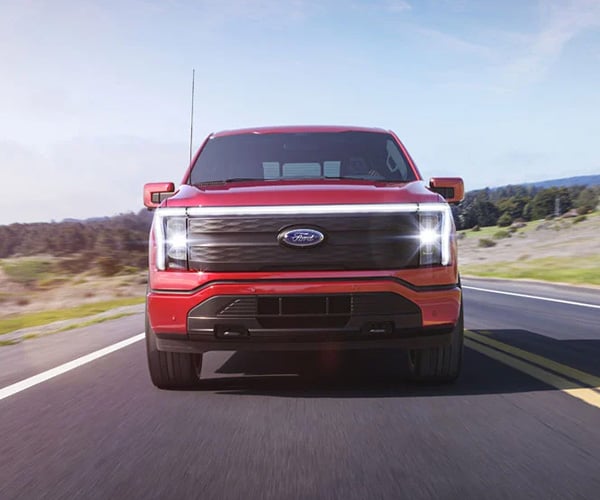 The Lightning pickup is expected to launch this spring and will be very difficult to find for the foreseeable future.