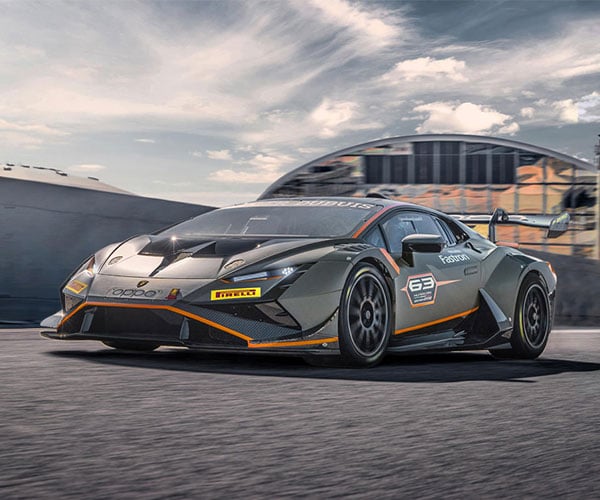 The car is beautiful with aerodynamic refinements and a design created by Lamborghini Centro Stile. The automaker says the new racing car is the highest performance version ever to take on its one-make series. That racing series ended its 13th season in 2021 after launching in 2009.

Lamborghini says there have been 950 drivers who participated in the Super Trofeo, completing over 310 hours at some of the biggest tracks in the entire world. The Huracán Super Trofeo EVO2 focused on aerodynamics and design for its update taking the design of the previous racing car to the extreme. 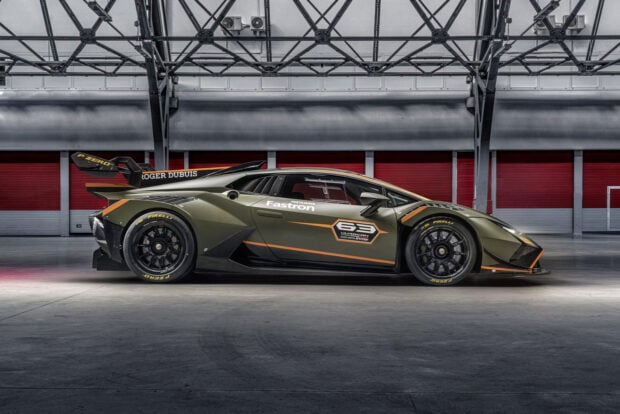 Lamborghini also says that the new racing car highlights styling elements that will debut on its road cars in the coming years. The front end has a new look, including full LED light clusters with a hexagonal design. An “Omega” lip joins with carbon-fiber fins providing a link between the racecar and the Huracán STO. The car will sell for €250,000, excluding taxes, and customers who own the Huracán Super Trofeo EVO will be able to upgrade their car in early 2022. 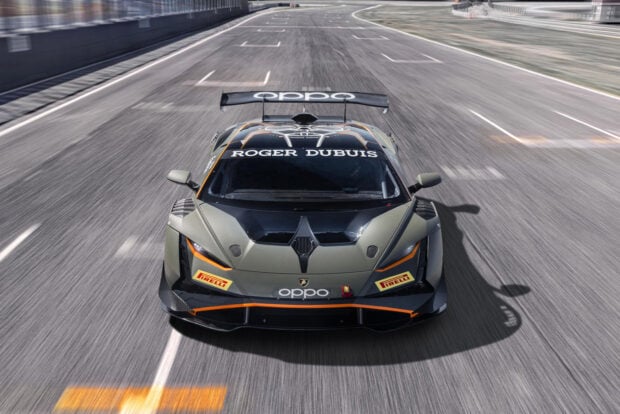