McLaren Artura Hybrid Supercar Gets 50 MPG and Is Blazing Fast

After teasing us last week, McLaren has officially offered up all the details on its new Artura hybrid sports car. McLaren says the Artura is the first-ever series-production high-performance hybrid supercar. McLaren also notes it’s the first vehicle to be built on its new McLaren Carbon Lightweight Architecture optimized specifically for hybrid powertrains and built completely in-house. 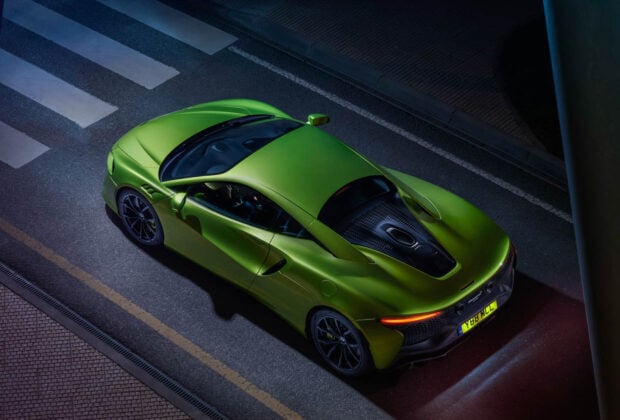 Despite its blistering performance, the Artura is also the most fuel-efficient McLaren ever produced, achieving 50+ mpg and 129g/km CO2 emissions in the combined EU WLTP test cycle. The electric powertrain uses a 7.4 kWh battery delivering a 30-kilometer electric-only driving range, for those times when you just want to take your supercar to the grocery store and back. 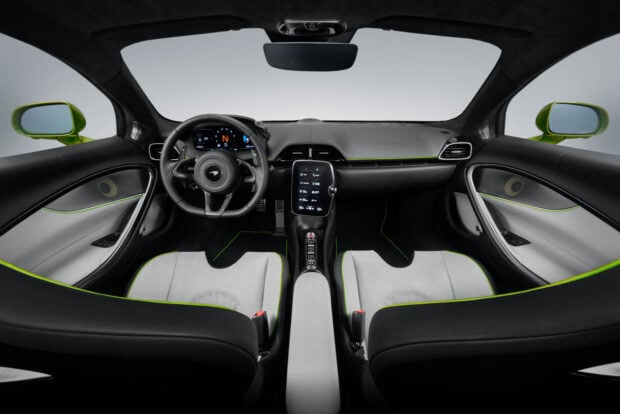 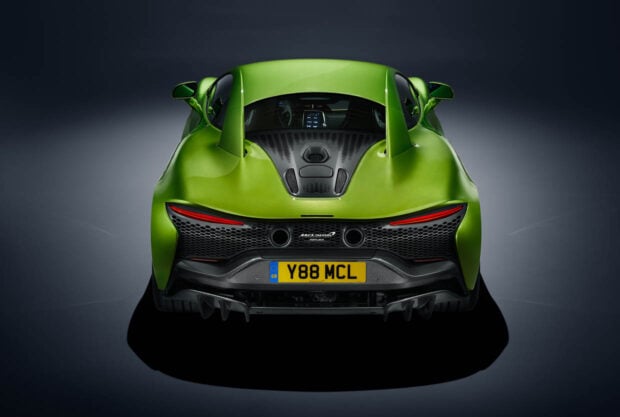 The car has lots of modern technology too, and McLaren can deliver updates to the car over the air and integrates stolen vehicle tracking in some markets. The Artura is available to order now in a limited number of markets in a choice of four specifications. Pricing starts at $225,000. 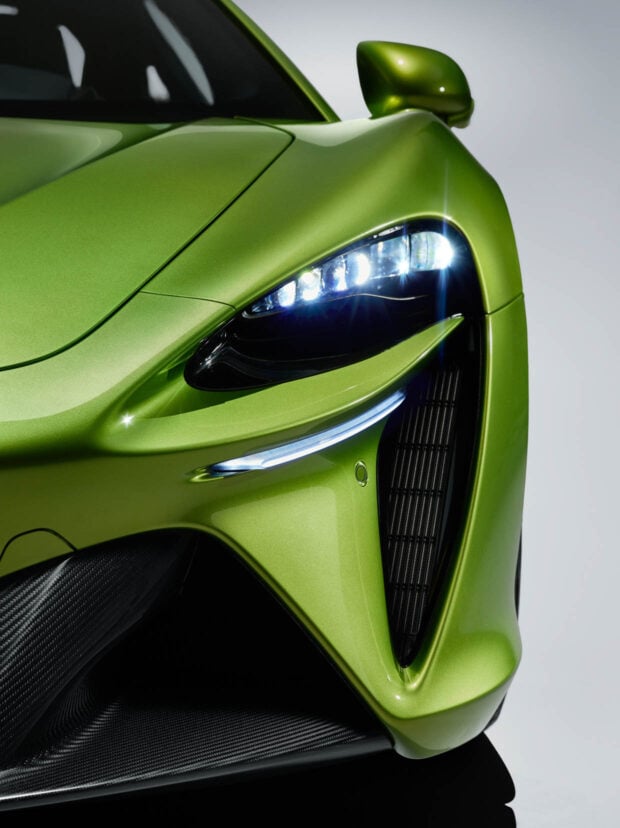