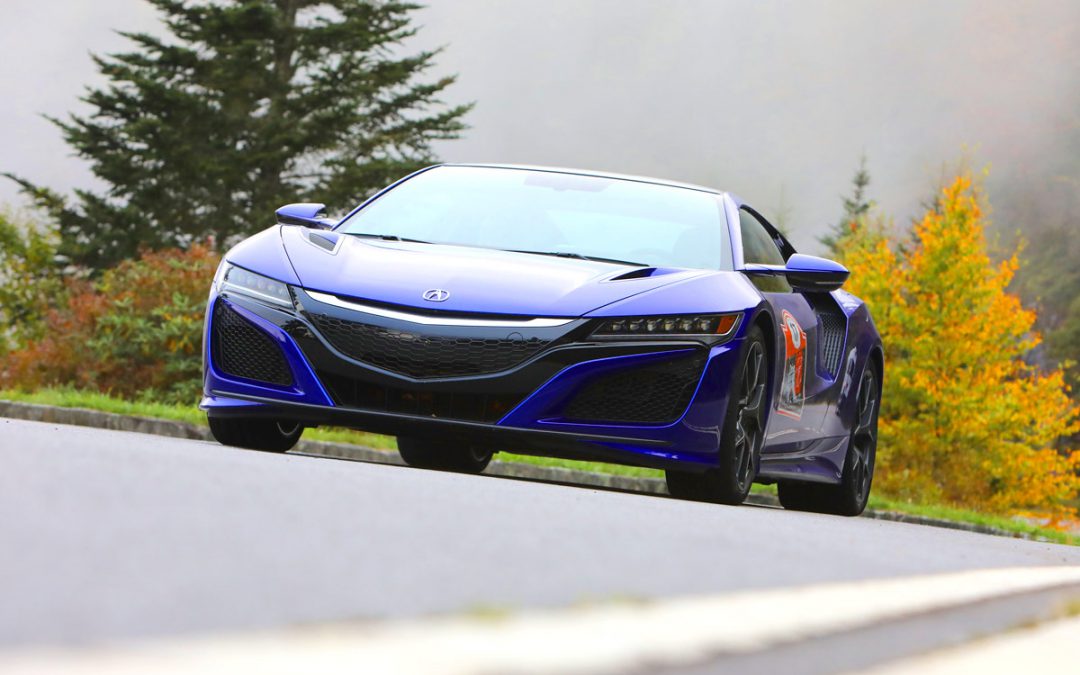 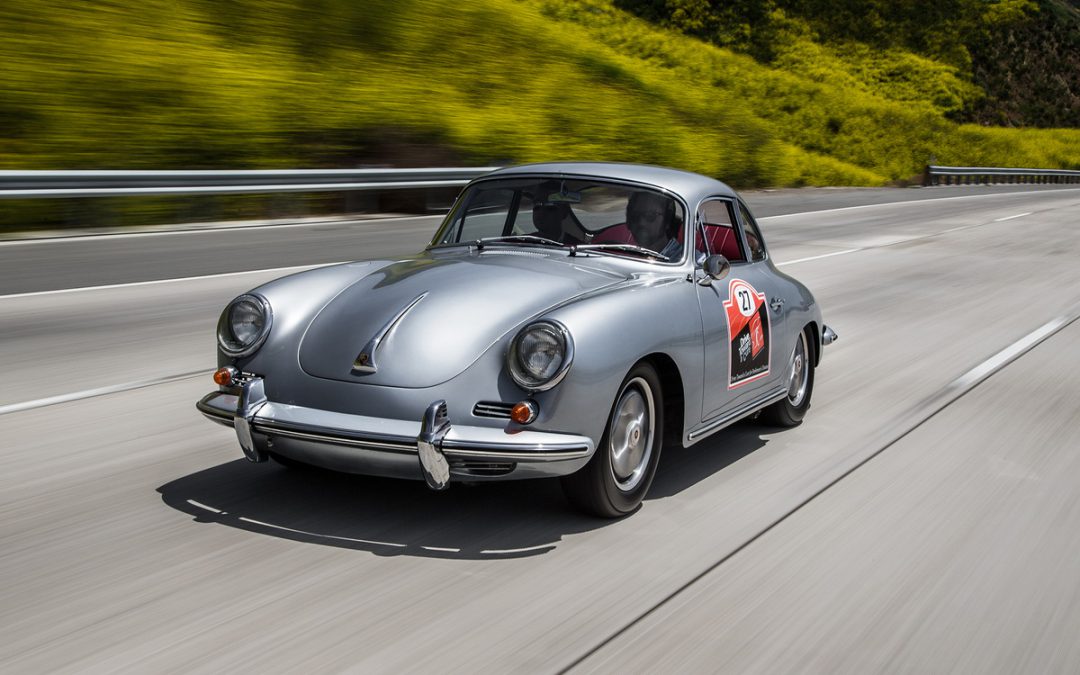 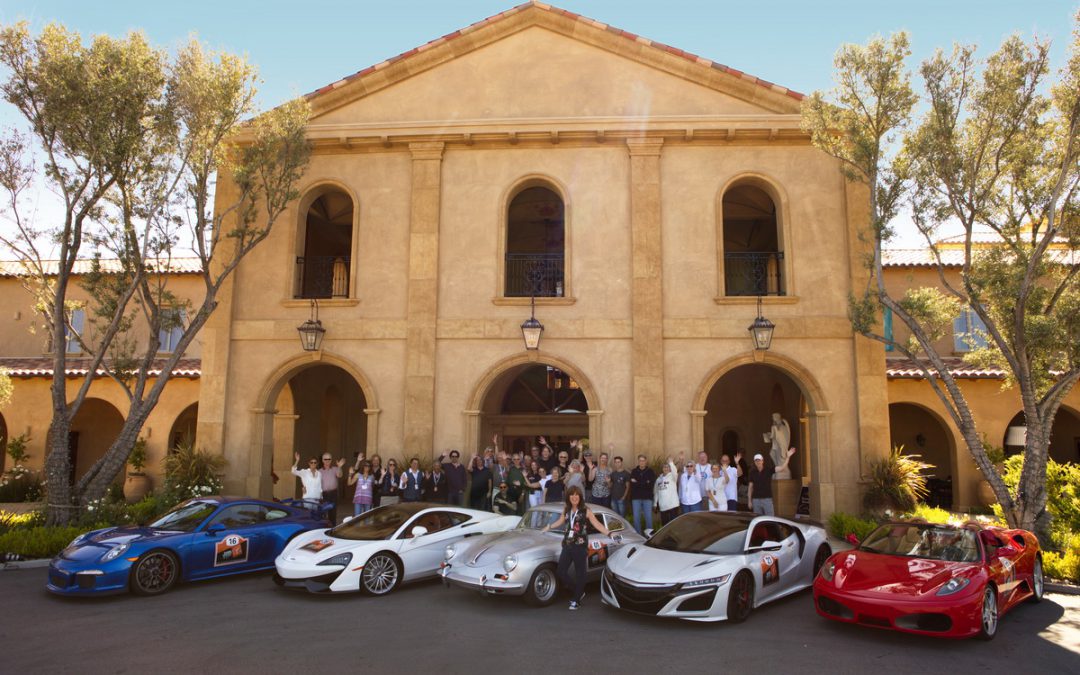 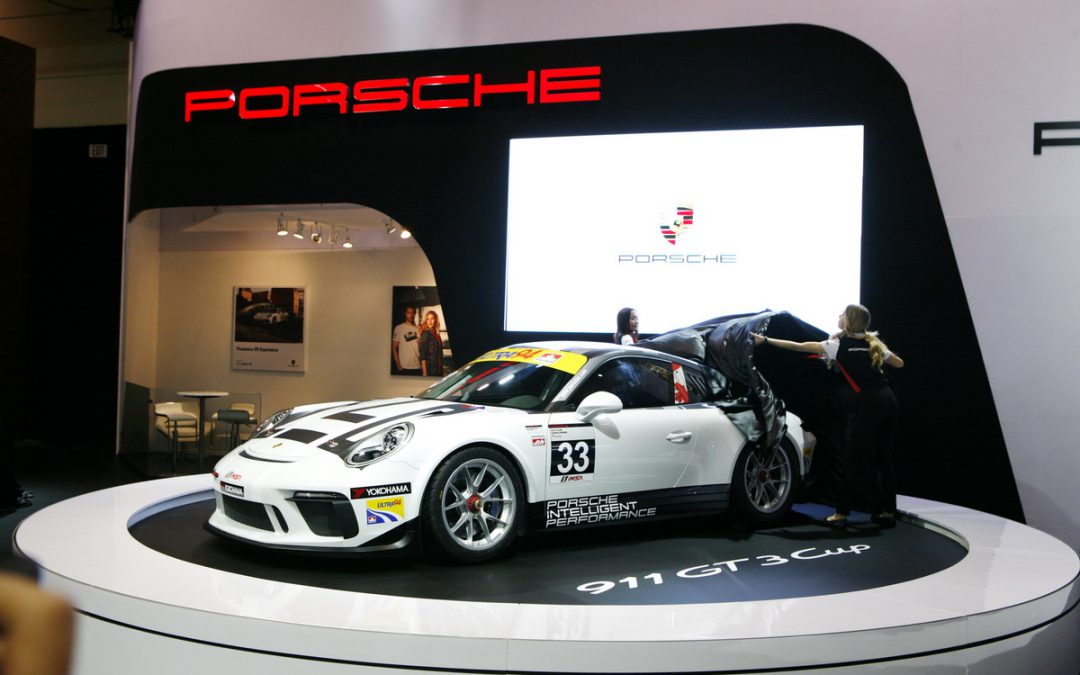 The annual Canadian International Auto Show (CIAS) held at the Metro Toronto Convention Center is far and away the most impressive auto show in Canada. More importantly, as a number of the big shows in North America seem to be shrinking, the Toronto show... 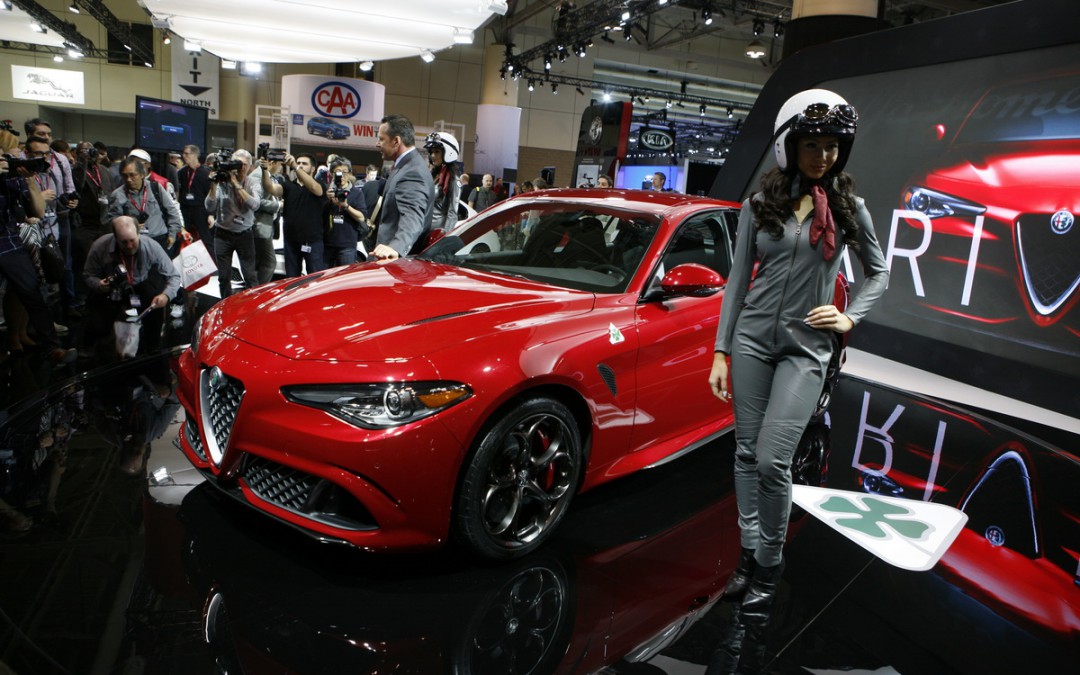 There are numerous reasons to attend the annual Canadian International Auto Show (CIAS) held at the Metro Toronto Convention Center. For me, it’s all about the machines that make my heart skip a beat; the cars I imagine carving around corners like a hot knife... 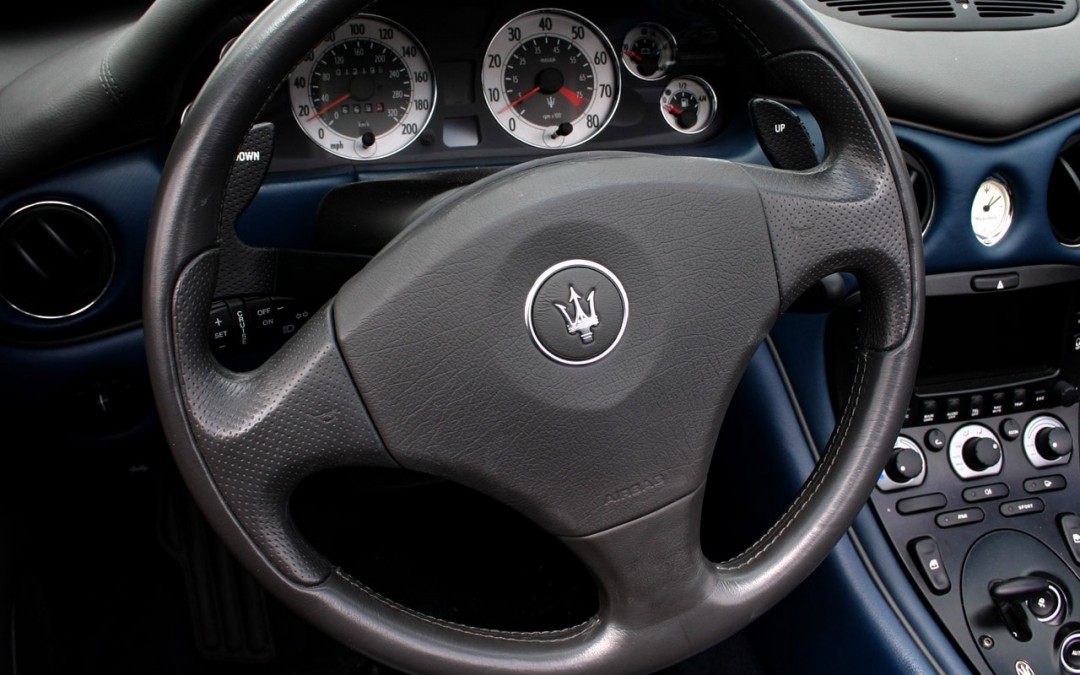 Cambiocorsa, which means ‘racing change’, is not an automatic transmission. Nor is it, in the traditional sense, a standard shift. And, although it combines elements of both, it is anything but a compromise. Read about the state-of-the-art in “flappy paddle” gearboxes from a decade ago.